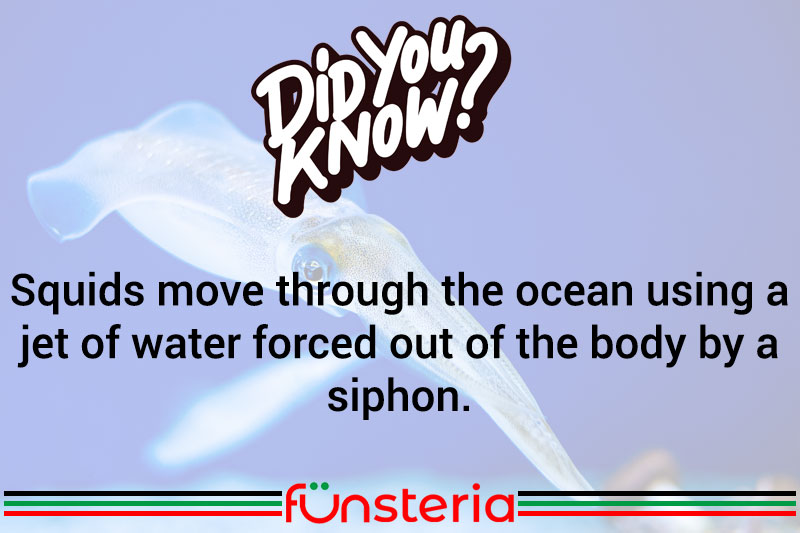 While it has become the fashion in recent years to toss them on the ice at hockey games when the score does not suit the fans, arenas are not the squid’s natural habitat.

Squid are a member of the group of mollusks known as cephalopods, which means “head foot”, literally because there isn’t much between their heads and what appear to the their legs/feet. This group also includes the octopus, cuttlefish and nautilus.

Some mollusks, like clams and oysters have shells, but the cephalopods have evolved to being almost exclusively an invertebrate. The cuttlefish has an internal “shell”, which dried, is sold in pet stores for birds to sharpen their beaks on. Squid have a minimal internal shell, called a “pen”, but the octopus is just skin and gushy stuff.

The majority of mollusks have no heads, and therefore no brain. But cephalopods are considered to be the most intelligent of the invertebrates. Scientists estimate that there were cephalopods in the world’s oceans, long before any vertebrates crawled out of the water and onto land. And they haven’t evolved much over the millennia.