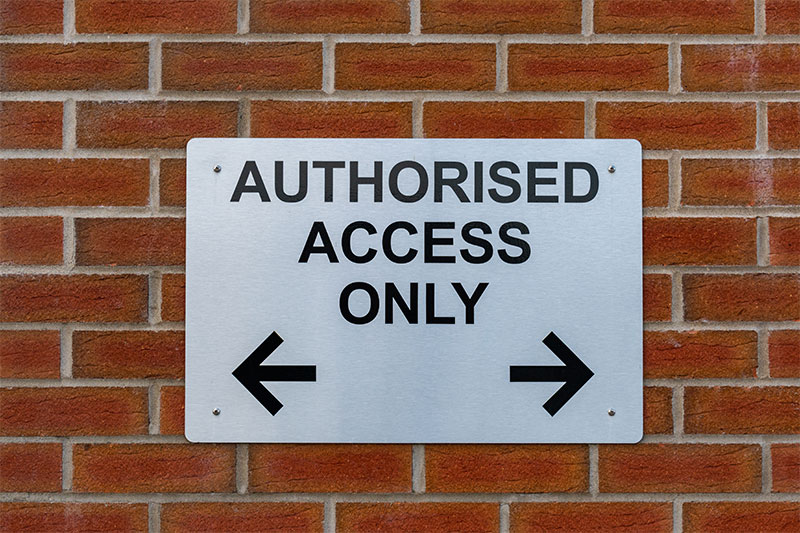 A homeless man, down on his luck, went into a Catholic church that was known for its rather “uppity” social reputation. Spotting the man’s dirty clothes, the ushers stopped him outside the church door and asked if he needed help. The man told them, “I was praying and the Lord told me to come to this church.”

The ushers suggested that the man go away and pray some more and me might get a different answer.

The following Sunday the man returned and the ushers again stopped him at the door. “Well, did you get a different answer?” they asked him.

“Yes, I did,” said the man. “I told the Lord that you don’t want me here, but the Lord said, ‘Keep trying, son. I’ve been trying to get into that church for years and I haven’t made it yet either.”