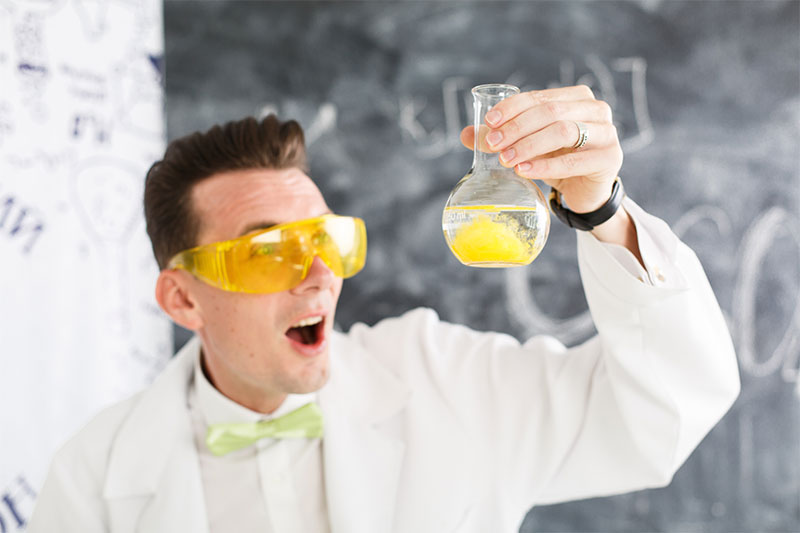 One day, Pete complained to his friend, “My head really hurts. I guess I should see a doctor.”

His friend said, “Don’t do that. There’s a computer at the drug store that can diagnose anything quicker and cheaper than a doctor. Simply tell it the problem, put in a sample of your urine, and the computer will diagnose it and tell you what you can do about the issue you’re having. It only costs $20.00.”

Pete figured he had nothing to lose, so he filled a jar with a urine sample and went to the drug store. Finding the computer, he poured in the sample and deposited the $20.00.

The computer started making some noise and various lights started flashing. After a brief pause, out popped a small slip of paper which read:

You have migraines. You need to take better care of yourself. Get daily rest, drink a lot and avoid bright lights, stress, and strain. See me again in 2 weeks.

During the next 2 weeks, while thinking how amazing this new technology was and how it would change medical science forever, he began to wonder if this could be fooled. He decided to give it a try. He mixed together some tap water, a stool sample from his dog, and urine samples from his wife and daughter. To top it off, he even added some oil from his car.

He went back to the drug store, located the computer, poured in the sample and deposited the $20.00, again stating he had a bad headache. He waited curiously to see what the computer will say about the odd mix. The machine again made the usual noises, flashed lights, and printed out the following analysis:

Your tap water has too much waste in it.

Your dog has ringworms.

Your teenage daughter is pregnant.

Your wife has had 5 different lovers in the past six months.

And you wonder why you have a headache?