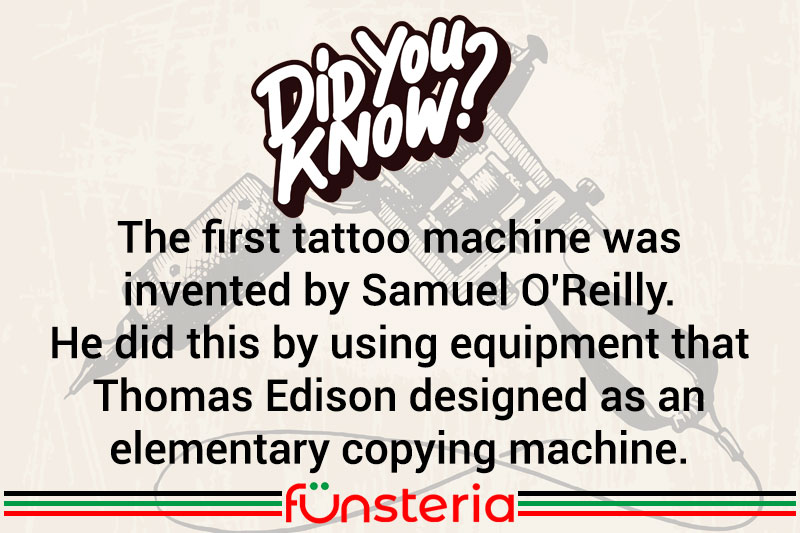 Without a doubt, Thomas Edison was one of the greatest inventive minds of modern times. But occasionally his inventions were accidental, resulting from totally unrelated observations of other things he was working on.

For example, he first came up with a printing telegraph machine, which consisted of a pen punching symbols into paper, marking it with ink/solution held in the stylus that responded to the telegraphic signals. Soon, someone noticed that the stylus and ink left marks on the surface under the paper. A mental light bulb went on, and in 1876, Edison was issued a patent for autographic printing. This was sold as a complete set, including stylus and electric motor, ink, battery, and cast-iron flat bad, similar to that used in printing presses. Now we had the automatic copier, which came with instructions on how to use the stylus to perforate a design through holes in the top paper, and have it copied on paper underneath.

So interesting was this invention that in turn, it inspired Samuel O’Reilly to use similar technology to invent the first tattoo machine in 1891. It operated on the same principle of a pen/needle perforating skin and injecting ink. Today, such machines puncture the skin up to 3,000 times a minute, each time depositing a drop of ink, approximately 1/8 of an inch below the surface.