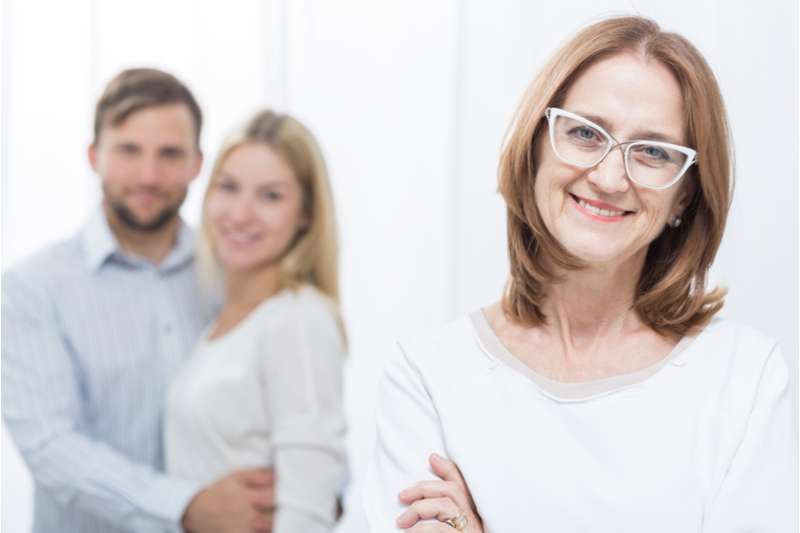 John, a well-to-do bachelor, invited his mother over for dinner one night. During the meal, Mom couldn’t help notice how attractive and shapely the house keeper was, and wondered if there was more going on than meets the eye.

John sensing what his mother was thinking said to her: “I know what you’re thinking, Mom, but I assure you my relationship with the house keeper is purely professional.”

A few days later he receives a note from his mother. “John: I’m not saying you sleep with your house keeper, nor am I saying you’re not. But the fact remains that if she were sleeping in her own bed she would have found the gravy ladle by now. Love, Mom”.