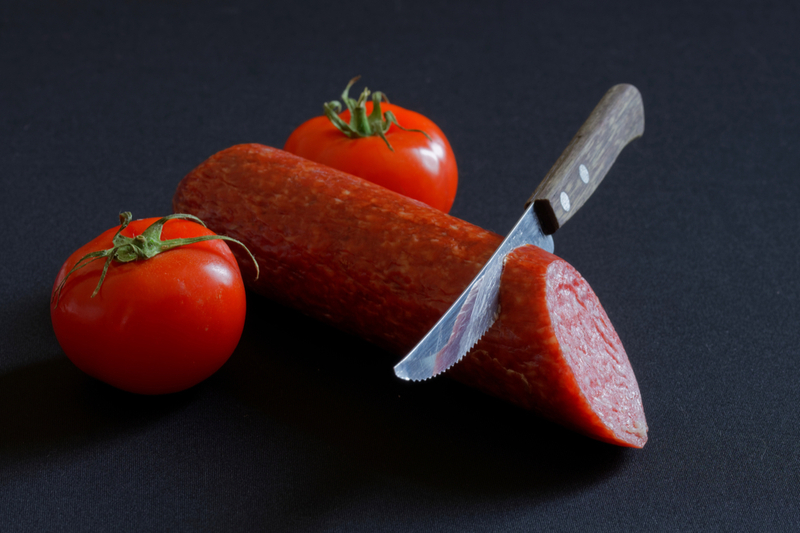 A man was in a terrible accident, and his ‘manhood’ was mangled and torn from his body. His doctor assured him that modern medicine could give him back his manhood, but that his insurance wouldn’t cover the surgery since it was considered cosmetic. The doctor said the cost would be $3,500 for ‘small, $6,500 for ‘medium, and $14,000 for ‘large.’
The man was sure he would want a medium or large, but the doctor urged him to talk it over with his wife before he made any decision. The man called his wife on the phone and explained their options. The doctor came back into the room, and found the man looking dejected.
“Well, what have the two of you decided?” asked the doctor.
“She’d rather remodel the kitchen.”