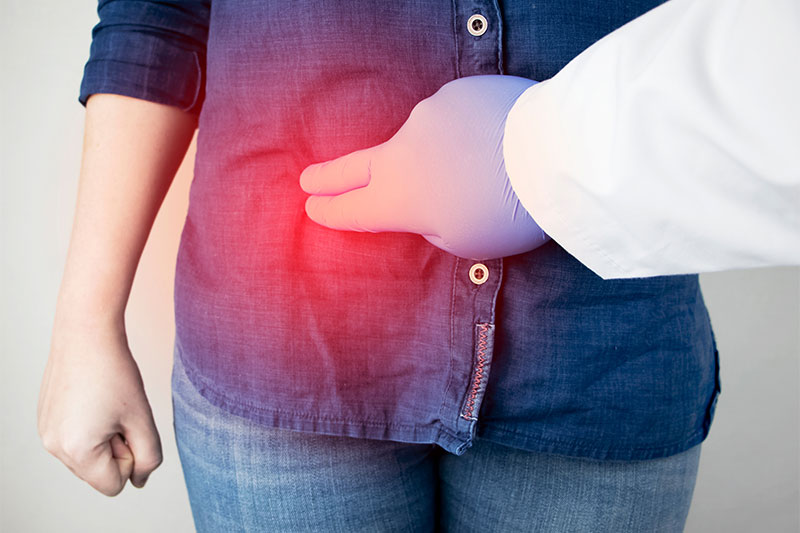 A man phoned his doctor saying his wife appeared to be having an appendicitis attack.

“That’s impossible,” the physician replied. “She had an appendectomy last year. Why are you bothering me for something as stupid as that? Have you ever seen anybody with a second appendix?”

“No, you fool!” the husband replied. “Have you ever seen anybody with a second wife?”