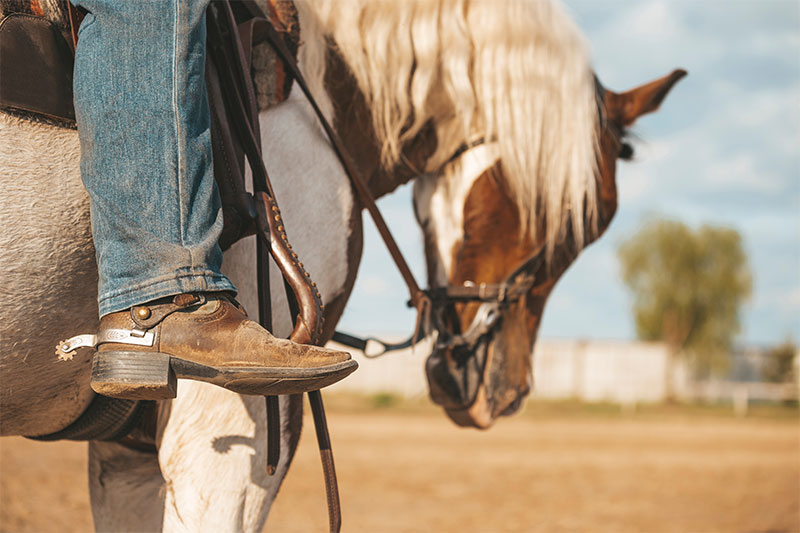 A poor cowboy needs a horse.

He buys the only horse he could afford, one that has its commands messed up.

The cowboy sets off riding the horse, feeling silly for saying ‘whoa’. As he rides further, he sees an upcoming cliff. He commands the horse to stop by saying ‘whoa’ but the horse only picks up speed.

Panicking, the cowboy scream “WHOA!” but the horse only goes into a full gallop. Then the cowboy remembers and tries saying “giddy up!”

The horse comes to a complete stop mere inches from the edge of the cliff.

The cowboy brushes the sweat from his forehead and says “Whoa that was close.”

The horse, possessing survival instincts, knew better than to run off a cliff and the cowboy did not face any repercussions for his poor choice of words.