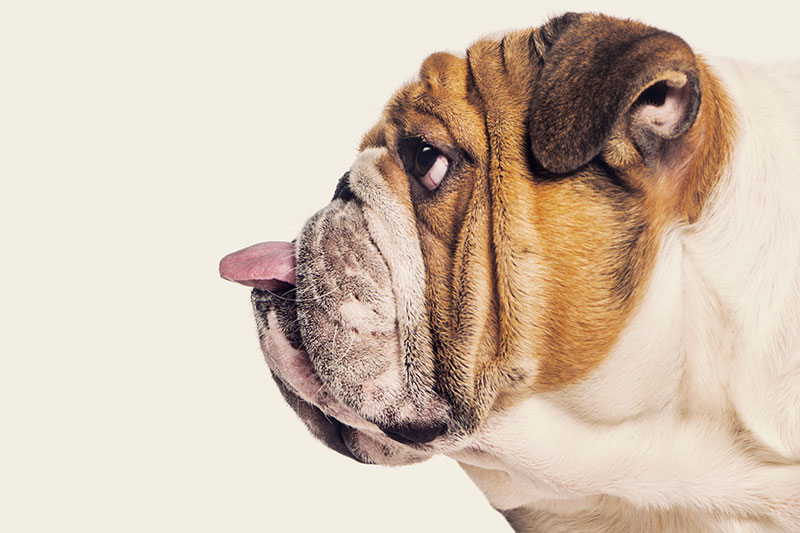 Three Florida ladies are bragging about this and that, trying to outdo each other, when the subject goes to their dogs. Naturally all of them consider theirs the smartest of all.

“I know all that” says the third of the trio.

The first one ignores her, obviously she was jealous and could retort nothing else!

The second one says, “Well, yes, that sure IS smart, but my little poochums is MUCH smarter. He uses the telephone keypad to communicate with me. He presses button one to let me know he wants out, button two to say he wants fed, button three he would like a treat, button four because he wants to go to the park, and so on.”

She sits back quite satisfied.

The thirds says, “Huh, I know all that,”

The other two round on her for being so rude.

“Anyways, how DO you know all that.”

The third replies, “Cos my dog told me and he wet himself laughing as he did!”