I’m sure all of you have seen nature shows on Animal Planet or the Discovery Channel. You know what they’re like– some excited naturalist or other explaining the complex behaviors of an animal while we watch the animal in question frolicking or hunting or otherwise interacting with the world around it. But if you’ve watched more than a couple of these shows, you may have noticed something. You may not know beforehand what animal is going to be featured, but, when it comes down to it, there just isn’t that much diversity. Probably a good half of the shows are about six mammals– lions, leopards, wolves, whales, elephants, and bears. There are a fair number, I admit, that focus on some non-mammal, but even then it’s probably a shark, crocodile or snake. 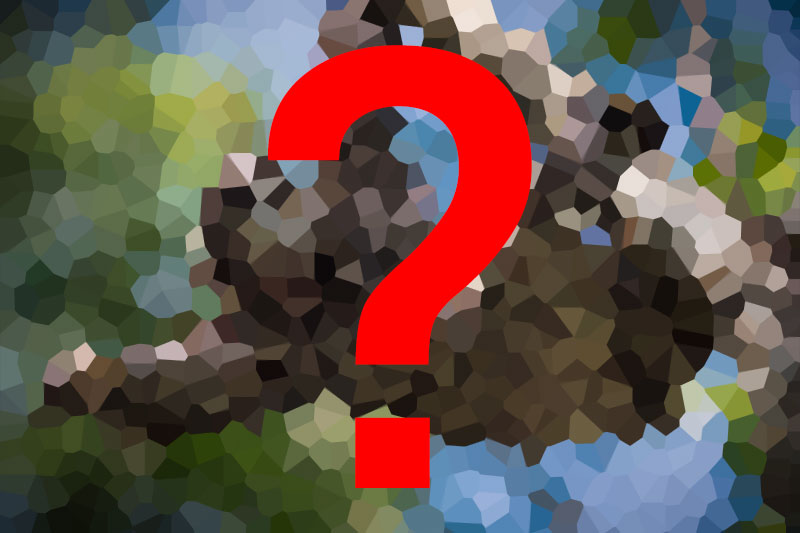 Now I’m not saying that there’s anything wrong with any of these animals. To the contrary, they’re actually quite fascinating. Their behavior and physiology are intriguing, and many of us consider the occasional hour spent learning about them an hour well spent. This fact is not lost on the nature show producers, which is why there seems to be a camera crew chasing every pride of lions in Africa. But what about all of the other animals we don’t learn so much about? Are they any less important? Less worthy? Less interesting? I certainly can’t speak for every animal, but there’s at least one animal out there for which the answer to these questions is a resounding “Yes!” An animal which is, in my humble opinion, the single dullest mammal on the planet.

This is not to say that this mammal, the sloth, is not extraordinary, because it is. But frankly, almost every extraordinary thing about sloths either makes them utterly uninteresting or actively distasteful. For instance, sloths have fewer muscles than any other mammal. This leaves them completely incapable of walking on land. If, for some reason, they find themselves on the ground (perhaps due to a prank by some bored naturalist) they have to drag themselves along the ground by their front claws, and even that is only a realistic option on flat ground. Their fingers and toes have, to all intents and purposes, disappeared, covered by a single flap of skin on each limb. The only outward vestige of them are the claws, either two or three on the hands and three on the feet. These claws allow sloths to hang upside down in trees with absolutely no expenditure of energy, which is a good thing since sloths do an awful lot of sleeping. There is a bit of controversy over just how much sloths sleep. Some authorities say 18 hours a day, some a comparatively active 10 hours. The source of the controversy seems to be the fact that it is extremely difficult to tell a sleeping sloth (or, frankly, a dead sloth– they continue to hang on when dead) from one that is awake. Sloths are also the slowest moving mammals on Earth. Estimates of top speed vary from source to source, but the range seems to be somewhere between 0.15 and 0.005 mph.

So how do you know the sloth you are studying is moving at top speed? What really motivates a sloth? It’s hard to say, but scientists armed with time-lapse cameras tracked the movements of several male sloths after hearing the mating cry of a fertile female. This cry, which apparently sounds like nothing so much as the scream of a woman being stabbed to death, had an immediate impact on all of the males. They stopped what they were doing, climbed down to the ground and immediately made their way over to the female. Since the first male there presumably was at an advantage, you might think the males were speeding for all they were worth. If that is the case, then a male sloth at top speed is worth about 200 yards per day. Since the piercing scream of the female can be heard over half a mile away, this means that the males may not have actually reached her for the better part of a week, assuming (admittedly a pretty safe assumption) that the female hasn’t gone far in that time herself.

Sloths have some other unique traits. Their body temperature varies widely with the temperature around them. This would be kind of interesting, considering almost all mammals are warm-blooded, but there is another mammal out there, the naked mole rat, which does them one better and is actually completely cold-blooded. Sloths have an incredibly slow digestive process, taking a solid month to digest a meal. This means that perhaps two-thirds of a healthy sloth’s body mass consists of undigested food sitting in its digestive system. Sloths seem to be the only mammal whose fur grows out from the middle of the stomach instead of the back, so that when they get rained on while hanging upside down the water runs off better. They are also, as far as I can tell, the worst smelling animal on Earth. This is not a defensive characteristic like the spray of a skunk or badger, but just a side effect of their lifestyle. A sloth’s coat is home to large amounts of algae and fungi which gives the fur a greenish cast and a putrid odor. Because sloths cannot be bothered to groom themselves, their fur is also home to large numbers of insects, who apparently are willing to put up with the smell in return for the peace and quiet.

Considering their other personal habits, however, sloths are rather fastidious in one respect. A sloth only defecates once every week or two. In some species, the sloth actually briefly comes down from the forest canopy, poking a hole in the ground with its tail and then doing its thing, burying the evidence when it is done. No one seems to be quite sure why they do this, but one reason might be the sloth’s almost total torpor. Given the speed a sloth moves, a predator, (perhaps a comparatively fascinating jaguar or eagle) upon finding a dung pile, could be pretty sure that the animal hadn’t gotten far.

Sloths are quite common in the rain forests of Central and South America. However, not all that much is really known about them. For instance, as of the early 1990s, no one had ever seen a sloth mate in the wild. This was not due to the inaccessibility of the sloth’s habitat or any particular shyness on the animal’s part. It was simply that no researcher was prepared for the stupefying boredom, not to mention the stench, that studying the event would entail.

But time marches on, and thanks to remote cameras, time-lapse photography, and the occasional luckless zoology graduate student, the mysteries of the sloth are being uncovered. It seems to be a very slow process, but given the subjects, that seems only fitting.